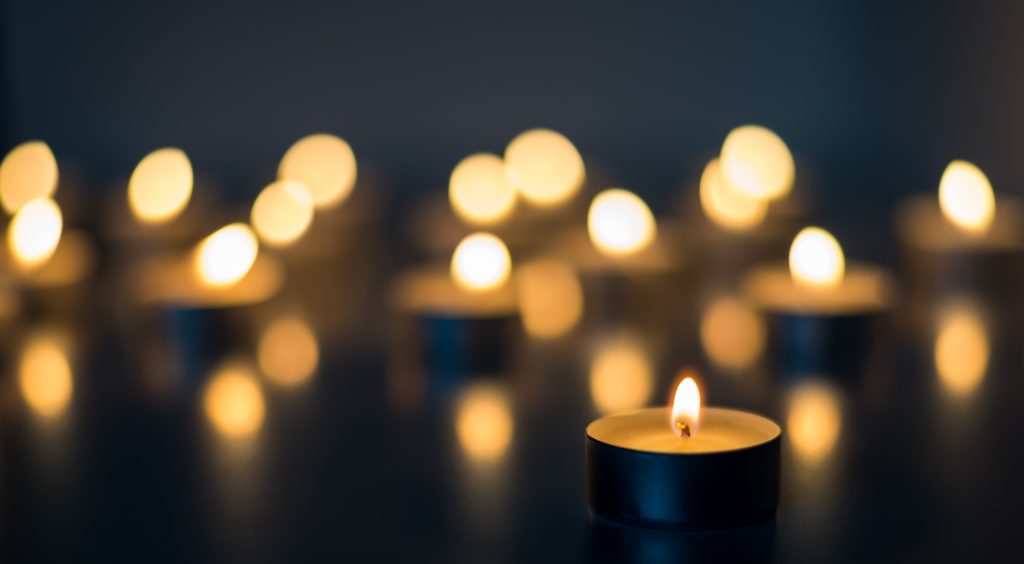 Virginia Louise Sypolt passed away on Friday morning, January 31, 2020, at the Pine Ridge Nursing Center at the age of 90. Mrs. Sypolt is the grandmother of Jared Jenkins, Fred L Jenkins Funeral Home in Morgantown, WV.

After a Life of Service, Stewart Otto “Ott” Fredeking, 81 won his 9 month battle with Cancer at Princeton Community Hospital on February, 5, 2020. Ott was the oldest active Funeral Director in Mercer County. He was a third generation funeral director and embalmer with his son, Bill and grandson Corbin following him in the profession. At the present time he was the owner and operator of Fredeking Funeral Service in Oakvale, WV.

Charles Howard “Chuck” Leavitt, 54, of Pittsburgh, PA died May 6, 2020 at the UPMC Presbyterian Hospital in Pittsburgh, PA from injuries sustained by a mountain biking accident. Chuck was born January 26, 1966 in Providence, RI a son of Dr. Priscilla F. Leavitt of Mineral Wells, WV and the late Carr K. Leavitt. Chuck is the brother of Jon and Stephen Leavitt of Leavitt Funeral Home in Parkersburg, WV.

John W. Chapman III, 72, of Hurricane passed away at home surrounded by his family on Thursday, May 14, 2020. John and his wife Debra are the owners of Chapman Funeral Homes (Hurricane and Teays Valley, WV) and Affordable Cremations of WV (South Charleston, WV). John will privately be laid to rest in Winfield Cemetery, Winfield with Masonic Rites conducted by Putnam Masonic Lodge #139 A.F. and A.M.

Linda M. Smith, age 69, of Farmington, WV passed away on Monday May 25, 2020, at Ruby Memorial Hospital, with her loving family at her side, holding her hand. Linda is the mother of Jason Smith, owner of Smith Funeral and Cremation Care in Morgantown, WV. Family and friends may call at Masters Funeral Home in Mannington, WV on Friday, May 29, 2020 from 2-8:00pm. The Mannington Elks Lodge will conduct a memorial service at 7:00pm. Funeral Services will be held at the funeral home on Saturday May 30, 2020 at 1:00 pm with Pastors Cindy Boggs and Kevin Nuzum officiating. Interment will follow at the I.O.O.F. Cemetery in Farmington.

Jack F. Cunningham, 89, of Hurricane, passed away Wednesday, May 27, 2020. He retired from Union Carbide as a purchasing agent with over 40 years of service and was a US Army veteran of the Korean Conflict. Jack had a passion to serve others and after his retirement from Carbide, he went to work full time at Good Shepherd Mortuary, South Charleston, where he retired with over twenty years of service.

James Richard Holliday III, age 9, of Lewisburg, WV left his earthly home to join the Lord. James was a brave fighter for his nine short years here on earth, battling Rett Syndrome, but Rett Syndrome did not win, Jesus did! He overcame many obstacles and stunned all with his strong will and determination. “Baby James” as many who knew him, knew only love and compassion. He was loved by many and everyone who came to know him were instantly captured, especially by his big blue eyes. Born September 16, 2010 in Christiansburg, VA he was the son of James Richard “Richie” Holliday II and Kristen Howdock Holliday. Richie and Kristen are the owners of Morgan Funeral Home in Lewisburg, WV. 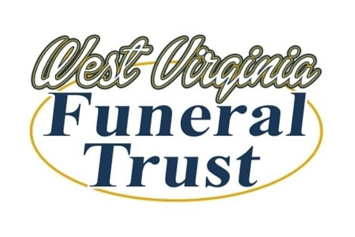 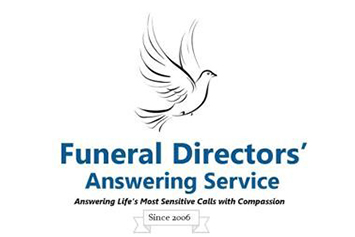 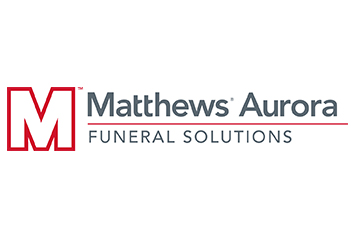 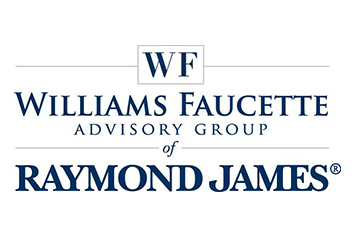